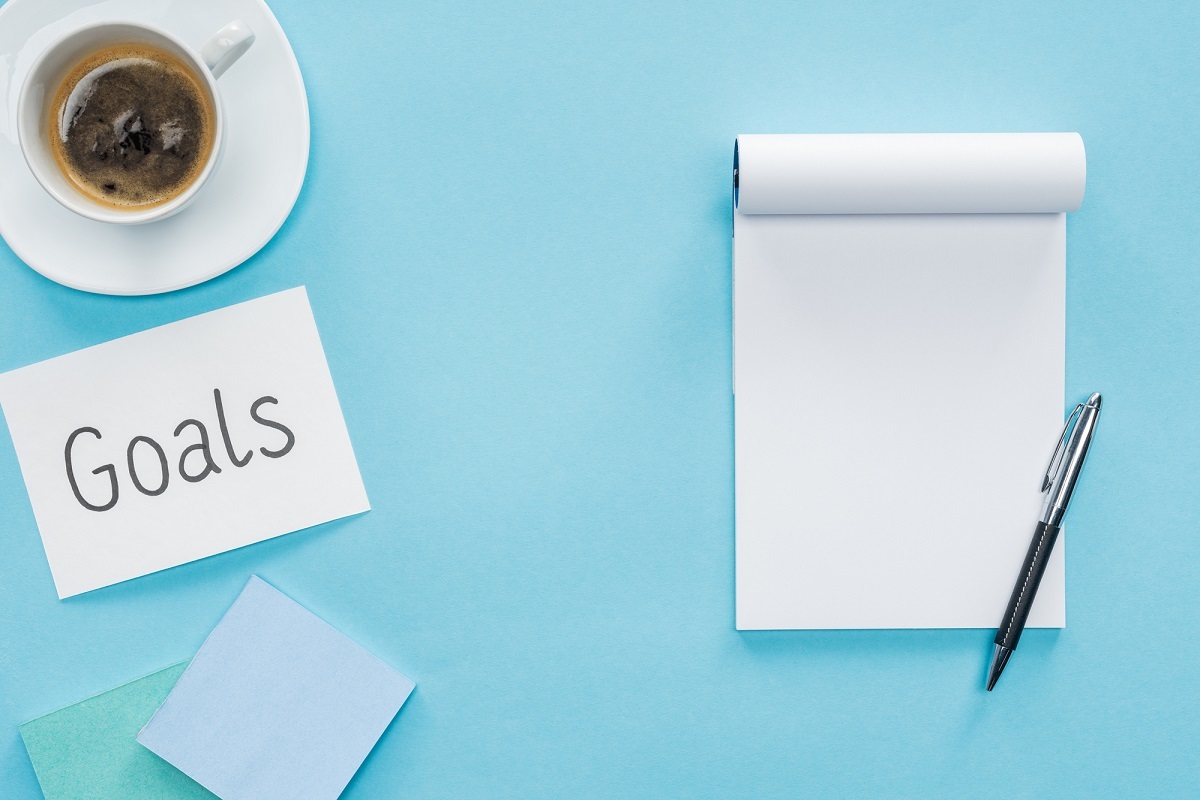 We’re almost at the end of January and most of the dreams of keeping up with new years’ resolutions are beginning to fade… The unfortunate thing about the glitz and glamour about setting goals with unmanaged expectations over a period like this is that we often set ourselves up to fail.

Goal setting is so much more than just deciding to commit to doing something for 90 days, and while this can and does work, you need a strategic plan for anything you want to change in your life.

This is why the people who plan to go to gym for 90 days, but commit to doing after putting together a plan. They have a trainer, did the research, worked with a health professional on a plan that works for them, understand the foods that work for their bodies, and have the knowledge they need to understand what they need to do, what to expect, as well as what to do if things don’t go as expected – how to bounce back after a setback. These are the people who are more likely to succeed and achieve their goals whether they make the decision over December and implement it on the 1st of January or any other day of the year, they have gone in with all the information they need on what works for them.

While the start of a new year and a new decade are significant, they represent a new beginning, we can reflect not only on the past year, but the past 10 years, and what we have learned, they also aren’t the only time for us to look at starting something new. However, it’s a great time to asses where we are and look at how our personal goal setting strategies may have fallen short, or where we actually get it right.

Considering January is normally a time that people rush into commitments, take a few moments to ask yourself if this is what you do? Look at everyone around you and consider the impulsivity of the season, while spending seems to more of a December thing, as people go into January long terms spending is generally higher, people commit to spending money on things that they simply won’t use and don’t need. Could this be used for something worthwhile or invested in the future?

Everything You Need To Know About Medical Aid